AEW Hot Takes Of The Week: Moxley to join The Inner Circle? by Dalton Quix
Will AEW tell Jim Ross to tone it down on his podcast? by Joe Anthony Myrick
Next1 of 4Prev post
Use your ← → (arrows) to browse 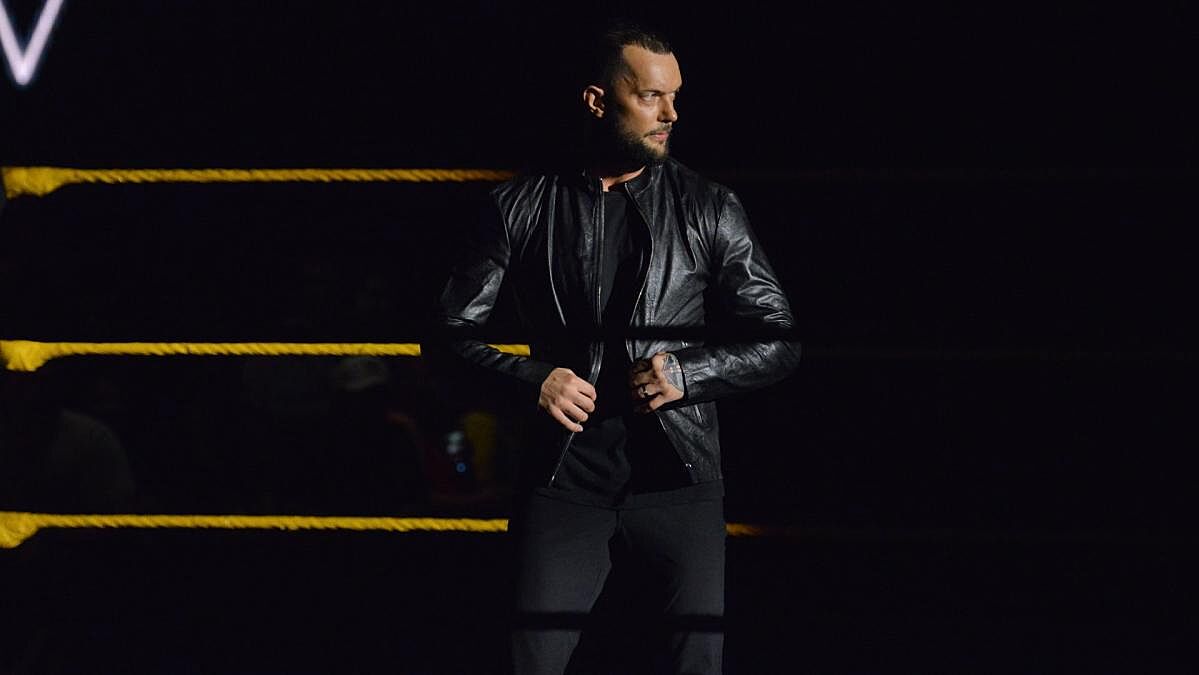 This week’s feature focuses on a strong rebuttal by MJF, and Finn Balor and The Young Bucks winning their respective top contender’s matches on NXT and AEW.

It’s time to once again give some props to the wrestlers who stood out the most on either NXT or All Elite Wrestling: Dynamite this past Wednesday. But first, here are some honorable mentions:

Angel Garza: Was there a double-turn between Garza and Lio Rush that I missed over the last few weeks?

It would certainly explain why Garza – who has spent the entirety of this feud with Rush as the clear heel, even going as far as to flirt with Rush’s wife – pantomimed as a babyface as he walked to the ring for his NXT Cruiserweight Championship match against Rush, soaked in the audible “Garza” chants.

He then cut a babyface promo before proposing to his girlfriend after he pinned Rush to win the title. That notwithstanding, the two put together a good title match that matched the intensity of the feud.

Big Swole: AEW should make an effort to get this young lady on Dynamite more often. Swole had a fun match with Emi Sakura this past Wednesday – even salvaging the always-clunky microphone spot – with her Dirty Dancing ripcord elbow strike.

She was also quite over with the fans despite this being her debut on Dynamite and making only two prior appearances on AEW Dark, so hopefully, this will quiet some of the fools who prop up the promotion’s incrementalist approach to the women’s division.

Chris Jericho: Jericho was awesome when he trepidatiously offered Jon Moxley a spot in the Inner Circle to open this past Wednesday’s Dynamite and he was equally entertaining serving up zingers on commentary during Sammy Guevara’s match with Luchasaurus.

He then put over Jungle Boy during the post-match proceedings by giving the youngster a phantom pinfall ahead of their non-title match next week.

Mia Yim: Yim tried her best to make good on her promise to put Dakota Kai in an ambulance. Following a good match that Yim lost after getting rammed into an exposed turnbuckle by Kai, Yim miraculously recovered and brawled a bit with her nemesis before suplexing her through a table.

Next: No. 3
Next1 of 4Prev post
Use your ← → (arrows) to browse
Load Comments
Event Tickets
Powered by StubHub