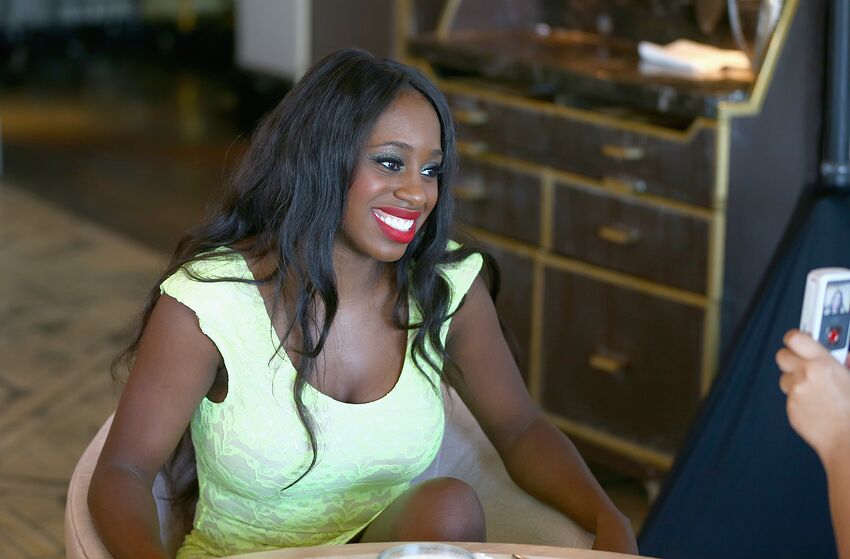 When The Usos finally made their return on the Jan. 3rd episode of SmackDown, a lot of WWE fans instantly began to turn their attention to a seemingly imminent Naomi Return.

It was just a regular day in these wrestling streets. People everywhere were ready for whatever WWE SmackDown was going to give us that week. Could be something, could be nothing (much).

Well, by the time the episode was over there were three returns: John Morrison, Sheamus, and The Usos!

Naomi fans erupted on social media the second they saw The Usos finally return to WWE television, because usually wherever The Usos are, Naomi isn’t far behind…and she’s been gone for months!

Now obviously, she wasn’t returning on that particular night, because she hadn’t returned earlier in the show and The Usos made their surprise return during the main event.

So, here are some good questions.

So when is the best time for Naomi to return?

This is a really tough question to answer.

But, it shouldn’t be at the Royal Rumble. That’s for sure!

I know Royal Rumble is a really tempting response, but no. Absolutely not!

The only reason why is because I already know they would have her save herself only for her to get eliminated seconds later, and we don’t have time for that.

I know it sounds kind of selfish to say, “Well, if she’s not winning, then she should sit this one out.”

But, I’m really pushing for someone of color to win that royal rumble this year! Period! I’m not hearing no other conversation!

Royal Rumble is just not going to work if she’s not winning that match and heading to WrestleMania.

Now I already know her fans, the Glow Mob, aren’t going to want to hear that, because we all miss her. But, we all want the best for her too, right?

She’ll be immediately be thrown back into the mid card scene or placed in a random tag team, and she deserves better.

There’s really nothing going on in February anyway and March wouldn’t give her enough build. Soo… 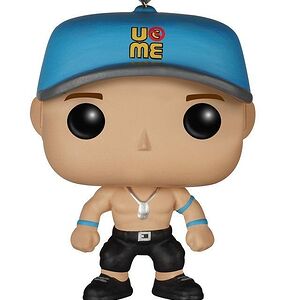 And when I say WrestleMania, let me be specific.

No, I’m not talking about the pre-show! We don’t have time for the WrestleMania Women’s Battle Royal (especially since it means nothing anyway). She never even got her trophy for winning the first one!

No. I’m talking about the main show!

Now I know it sounds crazy, risky, and just straight up insane. But, hear me out!

It’s clear to me that people are becoming more and more hungry for a Naomi return.

So, the smartest thing to do is make people wait, let the anticipation really build, and make her get a crazy pop when she finally returns!

Now there’s another reason why I say she needs a little more time away from WWE.

She needs to tweak her entrance and theme song (just alittle bit) and she needs to seriously upgrade her entire ring style.

I love her, but she uses certain moves like a crutch. So, she needs to come up with some more finishers and submissions. Period!

She’s going to have to get more aggressive in and out the ring in order to get to where she needs to be. I don’t see any way around it.

Which brand should she go to?

Well odds are, she’s going wherever The Usos are going (which seems to SmackDown as of late).

However, I feel like I have to bring some things up.

By the time she gets back, Nia Jax will most likely be back in action. But, that’s not even counting an imminent Shayna Baszler call up ora Ronda Rousey return, and any other women they wanna call up!

Final Verdict: It’s going to be an uphill battle either way. Neither women’s division is going to be stacked in her favor. So, it doesn’t really matter which direction she goes.

However, If I had to choose the lesser though, I would say Monday Night Raw simply because she could give that particular women’s division some much-needed energy (or at least let’s hope to God).

Monday Night Raw seems very empty lately despite women like Charlotte Flair, Becky Lynch, Asuka, and Kairi Sane on the brand. Raw has been suffering ever since SmackDown went to Fox and became WWE’s main booking priority (if you call it that).

So, Raw needs all the help it can get, and Raw would be a more ideal building ground for her to truly reign.

What should happen when she returns?

Naomi being a face just isn’t going to cut it right now at this point in her career. Especially in a whole new decade!

She has every reason in the world to go heel, even if she probably feels like she doesn’t have it in her. I beg to differ.

She needs to attack someone when she returns! Specifically one of the four horsewomen (since that’s the only women WWE has truly cared about for years now).

After that, she can attack virtually everybody. If I were her, I wouldn’t even stop with the female wrestlers. I would come after some men as well!

Let me tell you something, Brother!

This heel turn needs to be more drastic and explosive than her previous!

All the attention and focus needs to be on her and she needs to do whatever it takes to get the reaction she needs to get!

Also, she needs to carry more mystique with her this time around. At least, in the beginning.

She needs to take full advance of social media (specifically Twitter and Instagram) and say something without saying too much.

Example: “All my ride or die fans already get it.”

On top of that, I kinda have to say this out of love.

Since being on the mic isn’t really her strong suit anyway, less will definitely be more. All she needs to do is drop that big promo and drop the mic!

Now whenever she finally makes her big promo, she should bring the Glow Mob (her fans) with her in the ring.

Naomi can make the argument about how the company treats every woman who isn’t apart of the four horsewoman clique. Especially, her.

She could also bring up how a lot of wrestling fans treat her (and everyone who “looks like her”) when they do some of the same things other do in and out of the ring, on or off social media.

So why should she go out of her way to earn the respect of wrestling fans that care nothing about her regardless of how talented she is?!

As a matter of fact while she’s at it, she might as well bring up her promo from the May 21, 2015 episode of SmackDown where she was saying the exact same thing back then and it fell on deaf ears.

Next: The Usos return couldn't have come at a better time

If she returns at any point prior that, it’s going to be another year of Naomi being underrated and potentially underused and that would be unfortunate for her and her fans.